We Can Make It Better - text 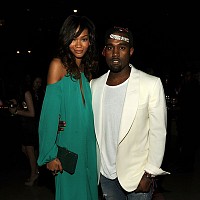 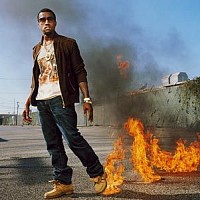 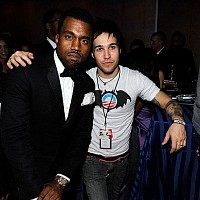 [Talib Kweli]
The night fallin' over Brooklyn, where they murder for change
The converter remains faithful to the drugdealer priestess
He in search of the word of fame, you heard of the name
Kweli the truth, like I'm comin' out the mouth of (?)
One for it, one for out the grave
Niggaz want they reperations, How you calculate the amount to be paid
You try to imagine America without the slaves (the slaves)
[Chorus]
[Q-Tip]
Her tenament yo, is rat infested
Her heart is like a gold (?) cause she wouldn't protest it
Cause, her bestfriend's man got popped
He was sixteen years old, the cop thought his phone was a glock
In the hood is a everday happenin'
A friend of the priest say she chose out the captain
She yelled out "Why you do this to black men?"
[Chorus]
[Common]
I think of eighty seven ways, to make better days
Whether climb or rhyme, I heard of rebel pays
On the scene, tryin' to get green like everglades
Music, rhymin' good like escalates
In the ghetto infested by shade and drama
And niggaz wit' thangs ain't afraid of karma
I'm thinkin' big like Little Wayne in the (?)
[Chorus]
[Rhymefest]
C'mon; Tell people the truth, but never give 'em ya true thoughts
Terrorism on blacks, they poison our Newports
Partiot Act in effect, make it hard to breathe now
Johnny Cochran dead, who gonna get us free now?
Clinton ain't in office, who gon' give us shit free now?
Who gon' make it better for the thugs and Ps now?
Who gon' make it good for old folks that's senile?
Oh, it's good music, yeah dog I see now