[Intro: Jay-Z (Kanye)]
[laughing]
Yo fuck you, Kanye, first and foremost
For making me do this shit. Muh'fucker
Had to throw everybody out the motherfucking room
'Cause they don't fucking.. 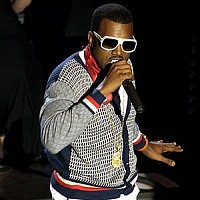 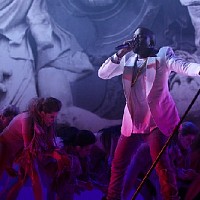