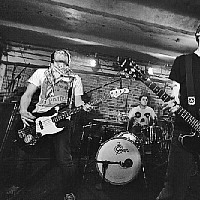 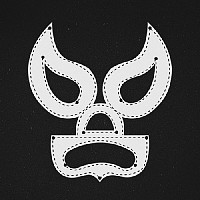 the trick is when after five days
of wandering he'll come to your place
hungry, dirty, shaggy and broke
to tell him it was only a joke