This is a story that you heard a million times before
Where boy meets girl and girl turns out to be a Siamese twin
She shares her body with her sister but her sister's gay
And she prefers the company of women over men
They've all got jobs at the carnival,
Between them ... never ever, never read a book
When they make love her sister cranks up tv
And watches Baywatch rerun so she don't have to look


It's the same old story, it's as old as Romeo and Juliette
Yeah, it's the same old sorry, and I'm sorry but it isn't finished yet
The guy they worked for had a nasty car accident
So he is just a head inside a jar with spider legs
The man who runs the petting zoo loves every sheep and kangaroo
In a way that is illegal in about 10 states
The corned up lady is a hooker with a ... who keeps her bizness running in her back
She can smoke cigarette and dip a thousand corns ...
While she sell and copy candy while she's laying on her back
fotky 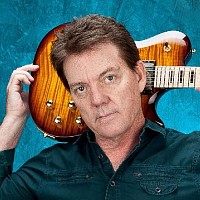 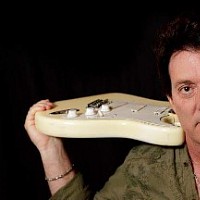